Aircards is excited to announce the launch of an engaging new Diablo Immortal™ WebXR portal experience, created in partnership with TripleClix.

Diablo Immortal™ is a brand-new mobile game from Blizzard Entertainment - a genre-defining action role playing game series set between the events of Diablo® II: Lord of Destruction® and Diablo III®.

Users can activate the experience simply by using their smartphone device and mobile web browser.  The portal experience begins by encouraging users to tap to place the Diablo portal in their own environment. After entering the flaming AR portal, gaming fans are immersed within the grand city of Westmarch in full 360° WebVR. Interactive hotspots give users the chance to learn more about the game, as well as the ability to wear a set of in-game armour using Web-based Augmented Reality (WebAR).

The immersive portal environment was created by Aircards using references from the mobile game, which were then optimised for use in a mobile web browser. This style of WebXR portal experience is a highly engaging way to interact with fans and provide the opportunity to get closer to the storyline before the game release. 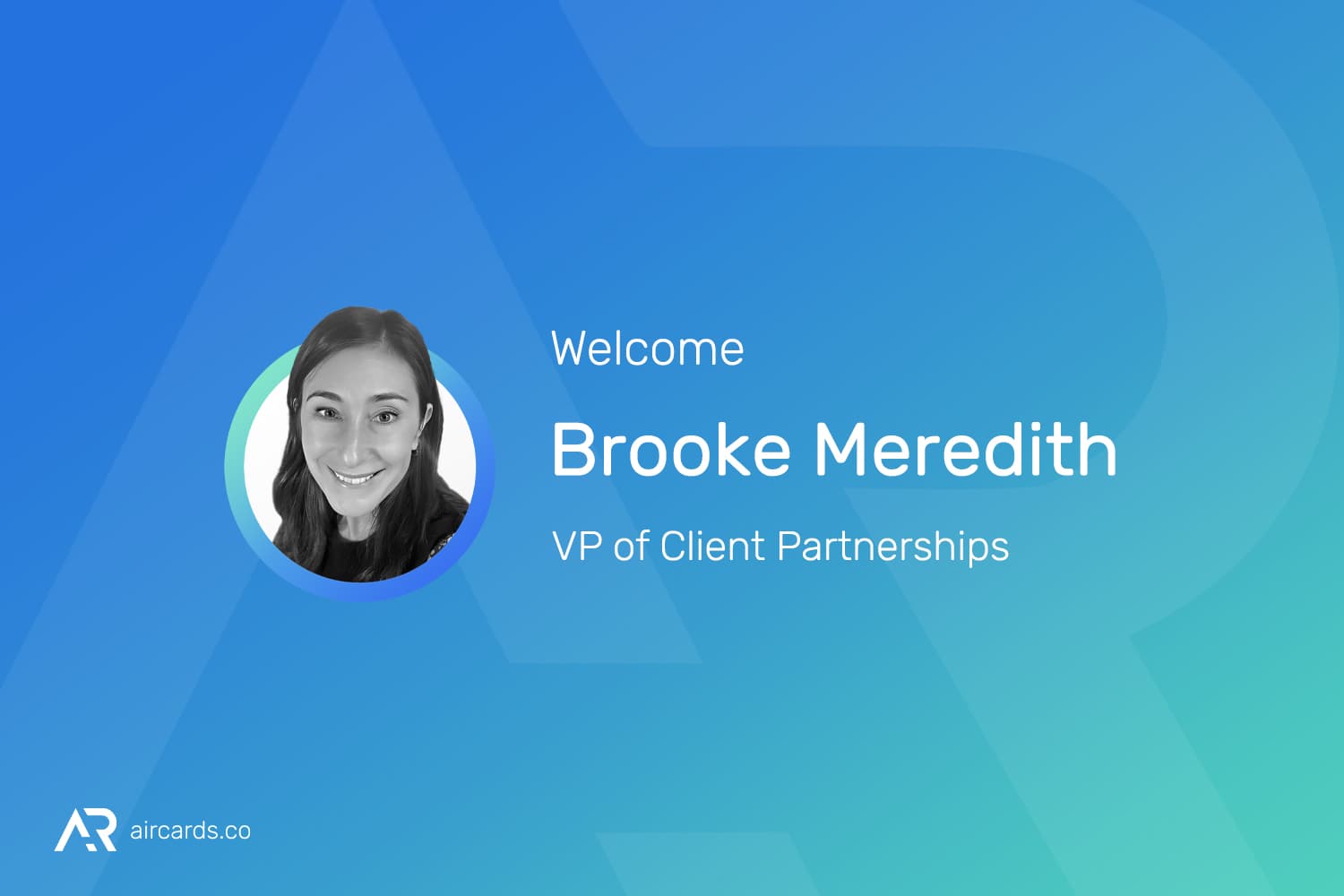 We're very excited to welcome Brooke Meredith as VP of Client Partnerships into the Aircards team. 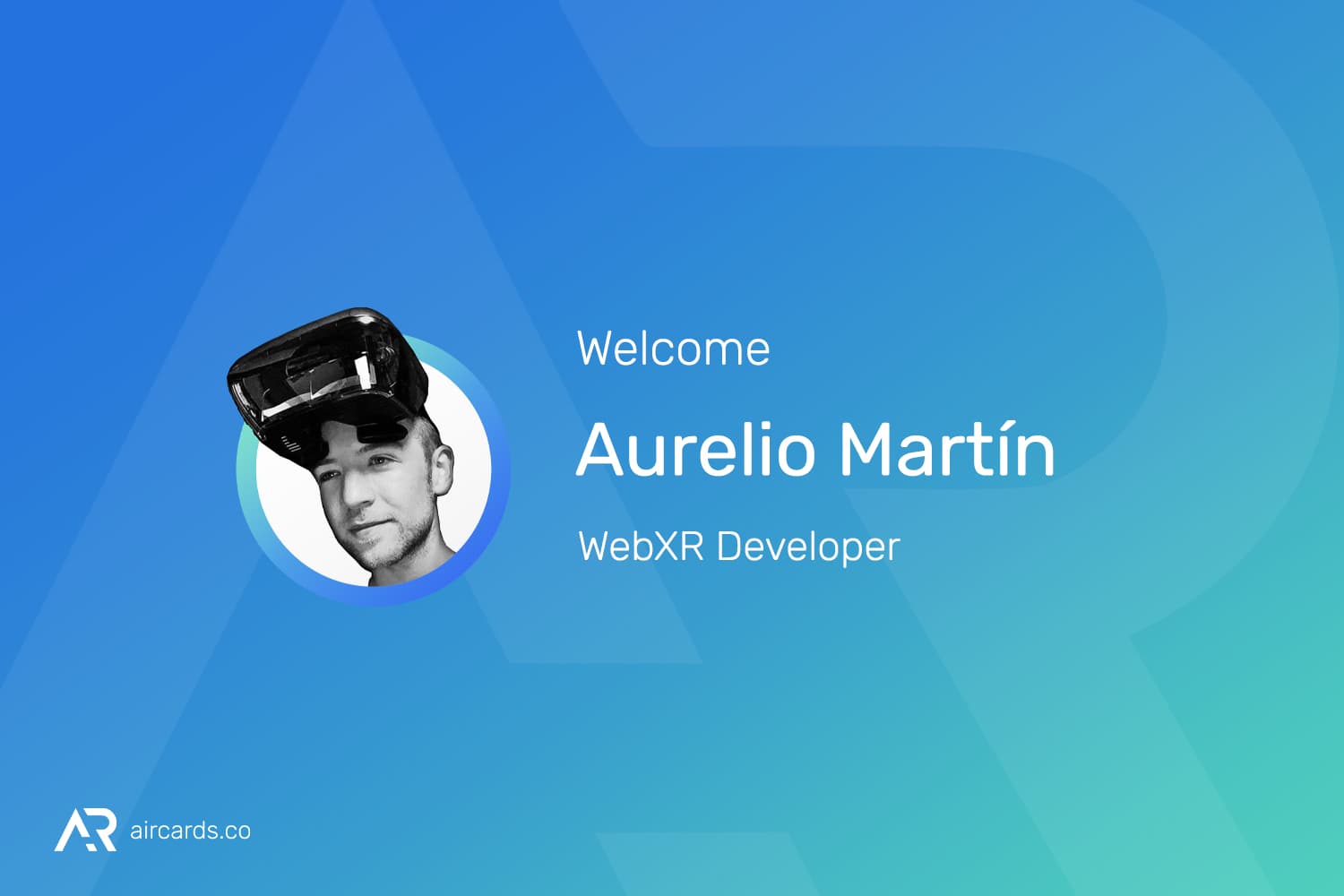 We're excited to welcome new WebXR Developer, Aurelio Martín, into the Aircards team. Aurelio is a talented software developer with a range of AR/VR experience... 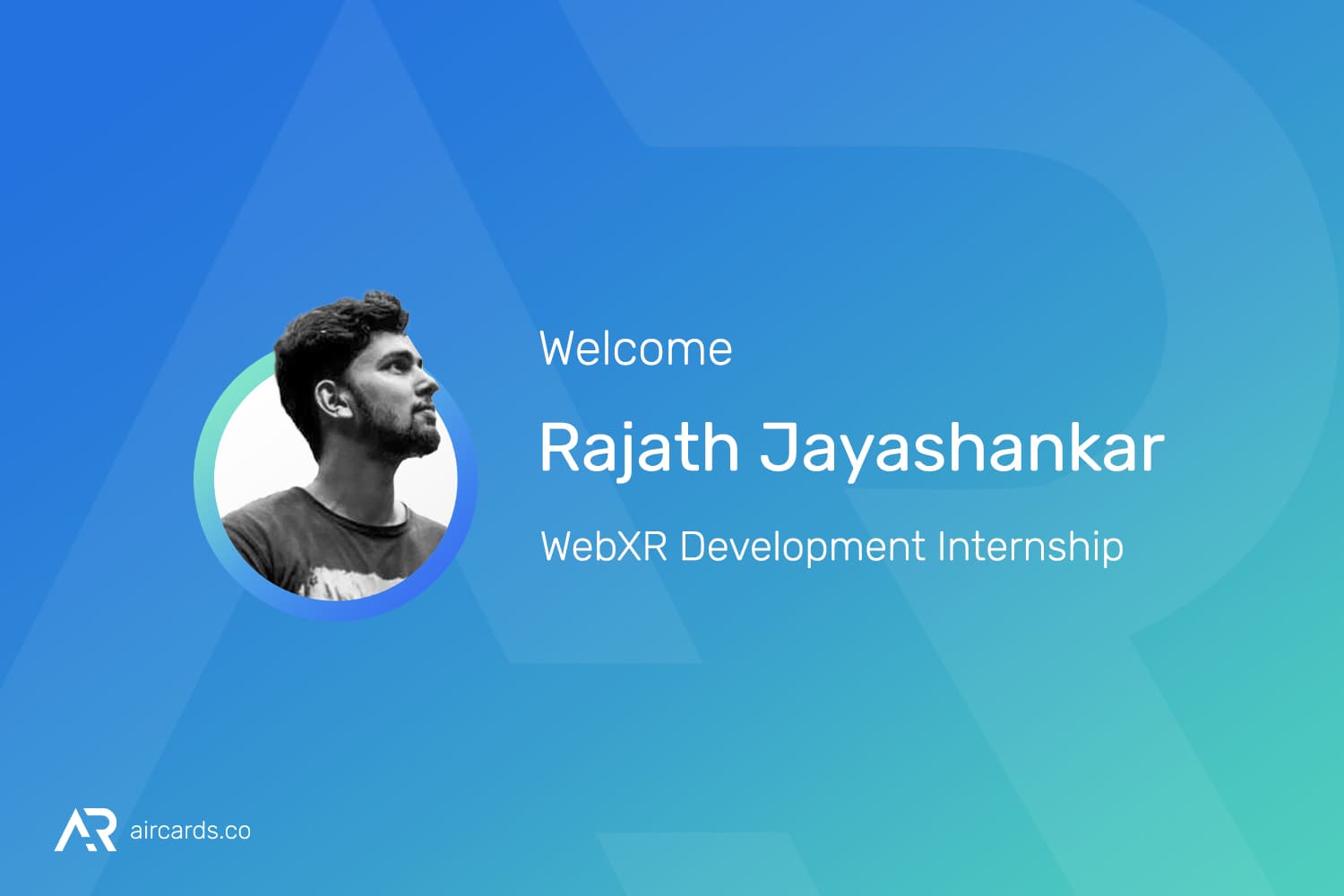 We're excited to welcome Rajath Jayashankar who is joining us on a WebXR Development Internship. Rajath is a master’s student at Rutgers University...