Markerless vs. Marker-based AR with Examples 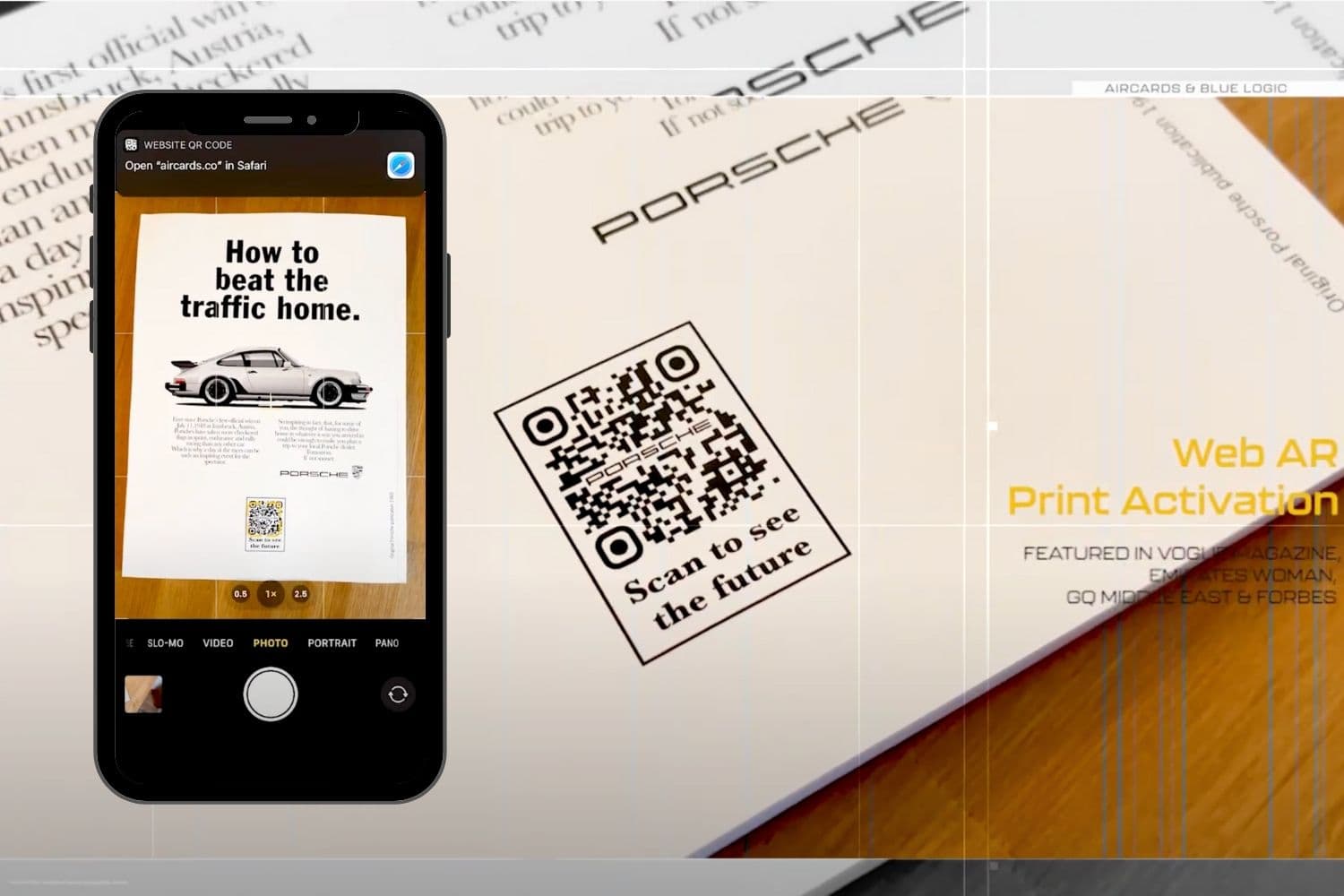 Augmented Reality adds digital elements to real-world environments, but how elements are placed varies based on the experience. The two most common types are markerless and marker-based Augmented Reality. The simplest explanation is the latter relies on a recognizable image, whereas the former does not.

In this article, we will explain in more detail and provide examples for each.

Before we jump into markerless vs. marker-based AR, we need to quickly introduce the latest AR technology. Web-based Augmented Reality, or WebAR, uses web browsers to deliver AR experiences rather than apps.

WebAR has skyrocketed in popularity because brands no longer need to invest in pricey apps or convince users to download them. Users simply tap a link or point their device’s camera at a trigger to immediately launch an AR experience. Entrepreneurs and brands of all sizes can now utilize Augmented Reality to capture the attention and interact with their audience.

What is an Augmented Reality Trigger?

An Augmented Reality trigger is whatever activates an AR experience. The most common triggers are:

Marker-based Augmented Reality uses a designated marker to activate the experience. Popular markers include Augmented Reality QR codes, logos, or product packaging. The shapes or images must be distinctive and recognizable for the camera to properly identify it in various surroundings.

Any standard Augmented Reality QR code will do the trick, but this top salesman cleverly integrated it into his business card design. Real estate is a cut-throat industry, and this agent certainly stands out among his competition with this memorable AR experience. Clients simply point their phone’s cameras at his business card to see the Star Wars-esque greeting.

Here is an example that relies on a distinguishable logo design rather than an AR QR code. We chose another business card for ease of comparison, but remember, the concept applies to any medium. You can attach QR codes, logos, or other markers to anything from business cards to billboards.

The Good Crisp Company chose to use their recognizable product packaging to trigger their holiday Augmented Reality experience. The packaging is the marker. Any user can point their smart device’s camera at the chip canister to seamlessly activate the experience. It’s certainly a fun interaction and encourages people to buy and share chips!

As you may have guessed, markerless Augmented Reality does not use a marker. In lieu of a marker, you launch the experience by selecting the AR feature in an app or website or clicking a link. Though markerless AR is common in apps, it also works well with WebAR.

Markerless Augmented Reality scans the real environment and places digital elements on a recognizable feature, like a flat surface. So, instead of being tied to a marker, the digital elements are placed based on geometry. Markerless Augmented Reality is very popular in gaming, like Pokémon Go, where characters can move around the environment. It is also often utilized for live events and virtual product placement.

Google showed off its technical prowess by introducing Jurassic World to its search engine. Googlers can search for their favorite dinosaur, then place the gigantic creatures in their backyard or wherever they choose. The dinosaurs are not tied to a certain location; they plant their feet on a flat surface, like a street.

It doesn’t make sense to have an AR live event tied to a marker. Instead, users can place live events, like Pot Noodle’s Career Fair, in their backyard or a parking lot. They can then explore and interact with the live event as they would in-person.

In this WebAR example, attendees of a virtual event could place new Samsung products on their desk or floor. The markerless Augmented Reality recognized the flat surface and places a scaled virtual product in the real environment.

Location-based AR isn’t as common as marker-based and markerless AR but is particularly relevant in the travel and tourist industries. Location-based AR is also known as GPS-based or Geo-based Augmented Reality. You can derive from the name that the digital elements depend on physical locations.

Obvious uses for Location-based AR include directional guidance, such as Google maps. However, people have come up with more creative uses, such as art installations scattered around cities.

As you can see with Google Maps location-based AR, users can see directional prompts overlaid on their travel path. Google AR Maps is still in its early stages, but it has clear potential as a useful and informational resource. It’s also very likely that they’ll start adding digital elements for famous landmarks and businesses. For instance, you’ll likely see historical information and a business’s star ratings hovering above the locations as you pass by them.

Aircards specializes in Web-based Augmented Reality marketing, including AR print marketing, AR Ecommerce, AR live events, and more. Most examples in this article are from our creative labs.  To learn more about Augmented Reality and how to use it to elevate your business, Contact Us today. 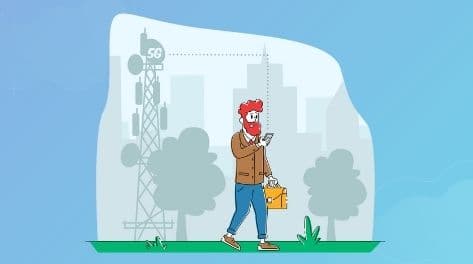 The results are in. Technology has caught up to where the majority of consumers can actually enjoy the ads targeting them. All thanks to Augmented Reality. Compelling new research shows that users of 5G interact positively, even enthusiastically, to AR experiences. Keep reading below to learn how the implications of this research are great news for marketers and brand builders. 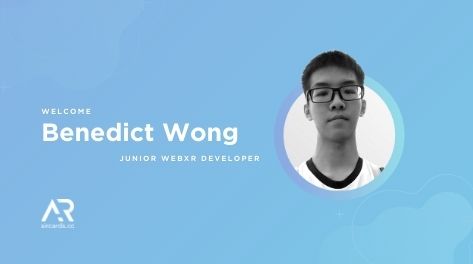 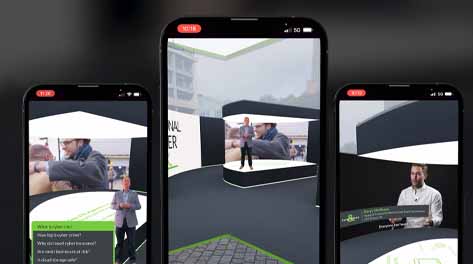