Augmented Reality is quickly transforming advertising into an interactive experience. Customers can now view an extra dimension of advertising superimposed on the real world seen through their smartphone cameras. Marketers across the world are seizing the opportunity to integrate AR technology into their marketing campaigns. They are creating clever and engaging content that often pokes fun at their competitors. Burger King’s “Burn That Ad” AR campaign is a perfect example of this cutting-edge marketing strategy.

How Burger King Is Virtually Burning the Competition

Burger King’s “Burn That Ad” AR campaign is only available in Brazil, but news of it has quickly spread to other countries. All people have to do is open Burger Kings AR app, point their phone at any competitor’s ad, and enjoy the show. The augmented reality lights the competition’s ad on fire, burning it until all that remains is a coupon for a Burger King Whopper. It’s genius! Burger King has effectively made all competing ads an ad for themselves.

The creativity using Augmented Reality shown here by the Burger King team is fantastic, it really gets your brain going around thousands of other use-cases.

The cleverness of Burger King’s AR campaign goes beyond using their competitors’ ads against them. They integrated their long-standing selling point of flame-broiled burgers through the flame broiling of others’ marketing materials. The AR app also includes a payment feature that puts the free Whopper directly in a user’s cart. This is ingenious on four levels:

The thing that made this campaign so impressive was the combination of engaging experience content and the fact it was deployed using Web AR. This meant that the public didn't have to download an app to activate or view the experience, they simply had to take their mobile device out, scan the QR code and the experience springs into action. That kind of seamless and simple user experience is extremely important, especially when you're trying to quickly capture the attention of people.

The Popularity of AR Marketing is Growing

The marketing possibilities are endless. Architects can transform 2d plans into a virtual 3d model. Furniture companies can show how furniture will fit into an existing room. And like Burger King, any company can transform printed marketing material into a commercial video. The videos move and turn in response to moving the mobile device.

Many people mistakenly believe augmented reality requires the use of special AR glasses or head-mounted displays. These accessories are available; however, you don’t need them to use augmented reality. More so, users don’t even need a special app to access the content. The latest technology allows people to open the content simply by pointing their smartphone’s camera at a QR code. It couldn’t get easier.

An example of this is the experience developed by Aircards for Kinder which was deployed throughout Tesco supermarket stores across the UK. This Web-based Augmented Reality experience gave shoppers (both adults and kids) the ability to activate the experience from the Kinder product marketing, to then place their very own Safari portal in-front of their eyes! No app downloads required, instantly activated with both iOS and Android devices.

Customer Interaction at Its Finest

Augmented Reality is releasing ads from their confined market space and releasing them into the view of the physical world. By overlaying images, 3d models, videos, and more in a real-time environment, users get to enjoy a fluid experience. Up to this point, an advertisement’s purpose was to drive a person to interact with a company or product. Now, the advertisement is the interaction.

To learn more about 2D and 3D experiences, request a free demo from Aircards. 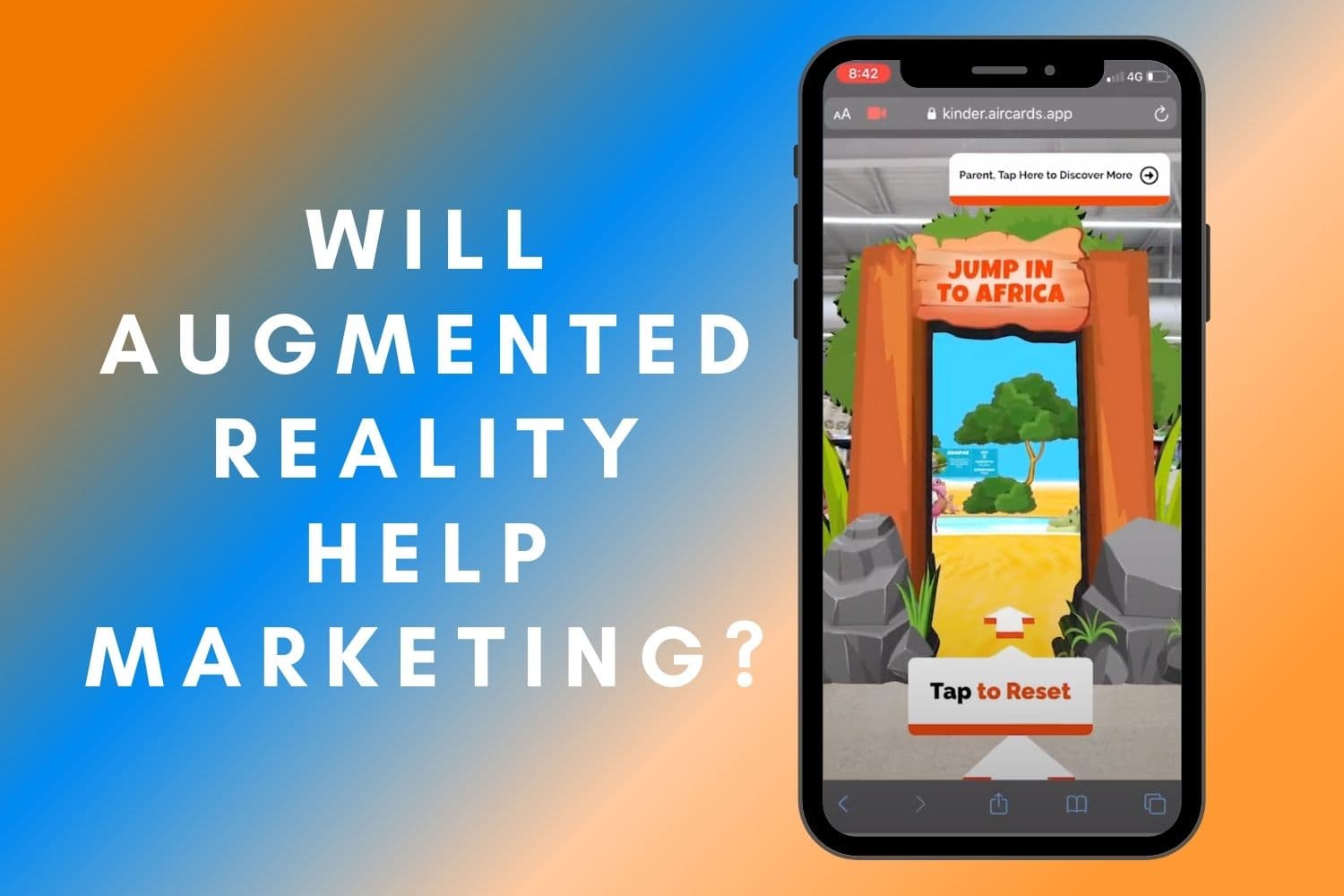 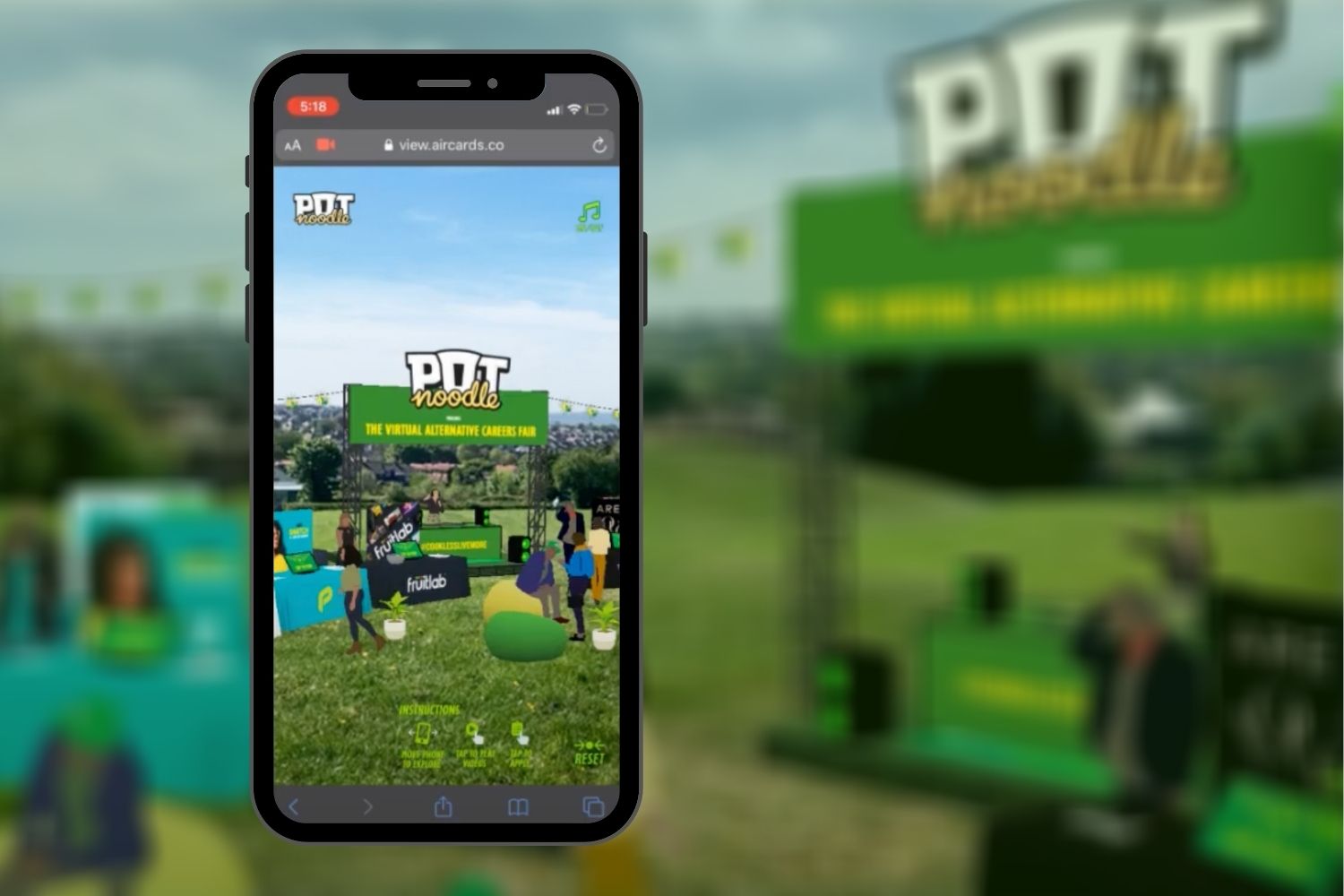 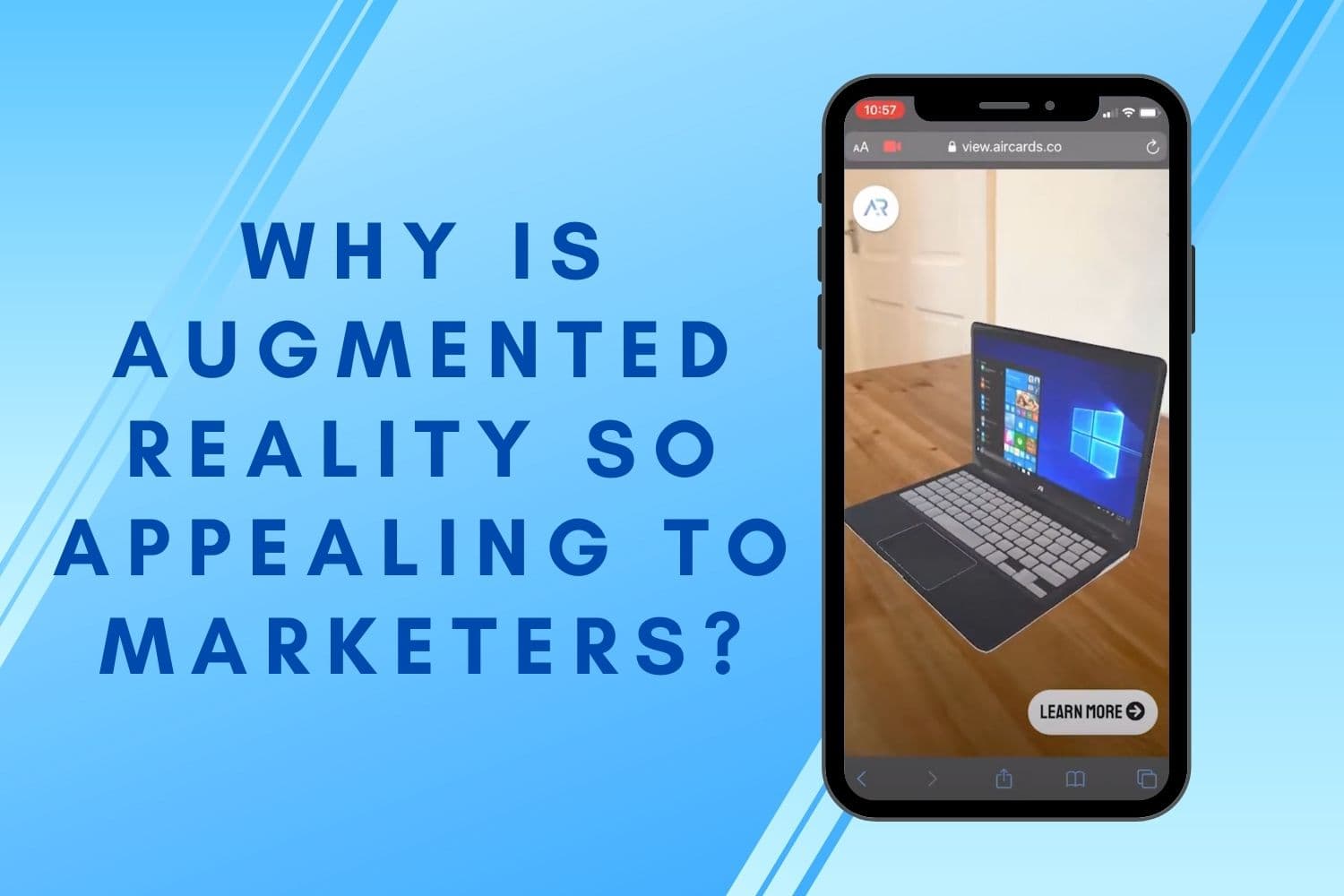