How Will Augmented and Virtual Reality Influence Digital Marketing 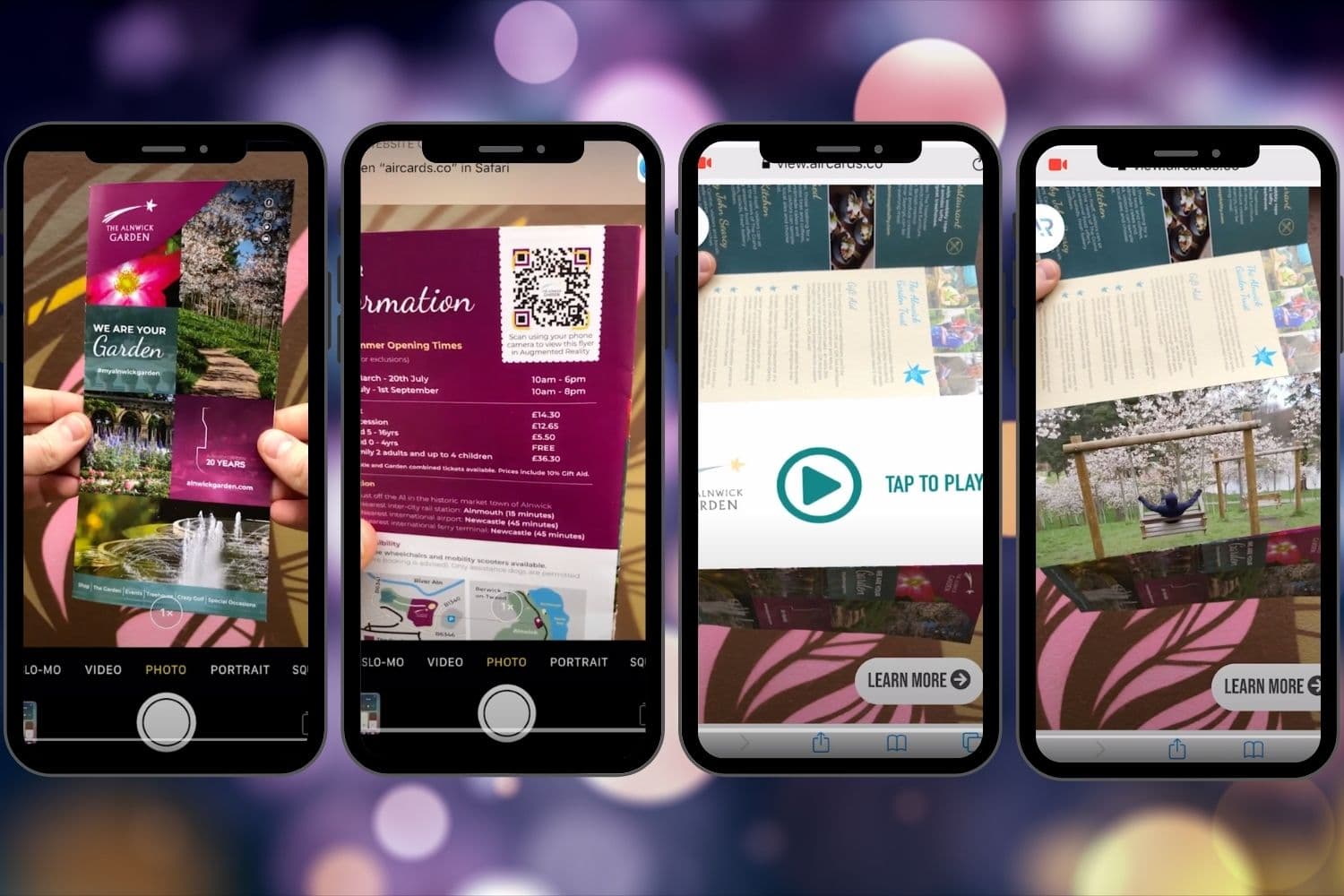 One of the most common misconceptions about Augmented Reality is that it is the same thing as Virtual Reality. In reality, they are more like opposites. Augmented Reality adds digital elements to the real world around a user. Virtual Reality, on the other hand, puts a real user in a virtual world. Virtual Reality requires a headset to immerse the user. However, users can experience AR through the screen of their smartphone or tablet. And now, with Web AR, users do not need any special hardware or even an app to access the experience.

Extended Reality (XR) is a new term that encompasses all immersive technologies:

The XR market is growing so quickly that it is expected to surpass 18 billion U.S. Dollars. The Augmented Reality market alone is currently valued over $850 million, largely influenced by the digital marketing industry.

Out of the different types of Extended Reality, Augmented Reality is having the most significant impact on digital marketing.

Virtual Reality is more prevalent in the gaming and entertainment industry since it fully immerses a user and requires hardware. It is less accessible to the general public. Though companies are still finding creative ways to use VR in marketing.

Augmented Reality, however, is highly accessible to the general public. Anyone with a capable smartphone or tablet (the majority of Apple and Android devices) can access an AR experience. The user simply points their device’s camera at an Augmented Reality QR code or trigger, and the experience automatically launches.

Benefits of Augmented Reality Over Virtual Reality for Digital Marketing:

It’s pretty clear why Augmented Reality is the preferred XR for digital marketing. It’s accessible not only to the general public but also small businesses with smaller marketing budgets.

Digital marketing strategies are adopting Augmented Reality more and more. Augmented Reality analytics consistently show engagement rates in the 30-40% range, as well as substantially higher click-through rates, time-on-page, and increased sales. You can see for yourself with these case studies.

Read next: How to Use Augmented Reality for Marketing 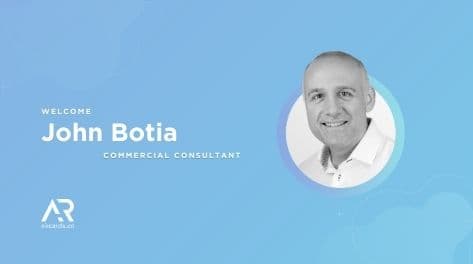 We’re proud to announce and welcome John to the Aircards team. John will play an important role in communicating the benefits of utilising Web-based Augmented Reality technology to clients and partners, with a particular focus on retail and FMCG sectors. 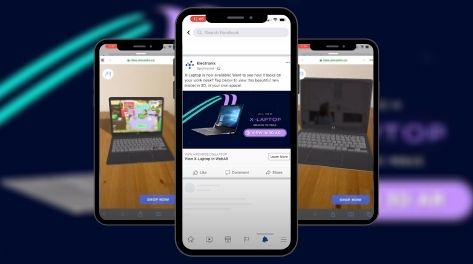 What is Inline AR and How to Use It

Inline AR is the next big step in Augmented Reality integration. It will greatly impact the e-commerce and retail realm, as well as have many use cases in other sectors. The new style of integration allows for a more seamless user experience that benefits both the user and the provider. In this article, we'll explain what Inline AR is, why it's such a big deal, and how to use it to your brand's advantage. 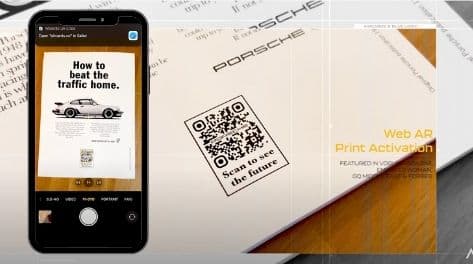 Markerless vs. Marker-based AR with Examples

Augmented Reality adds digital elements to real-world environments, but how elements are placed varies based on the experience. The two most common types are markerless and marker-based Augmented Reality. The simplest explanation is the latter relies on a recognizable image, whereas the former does not.